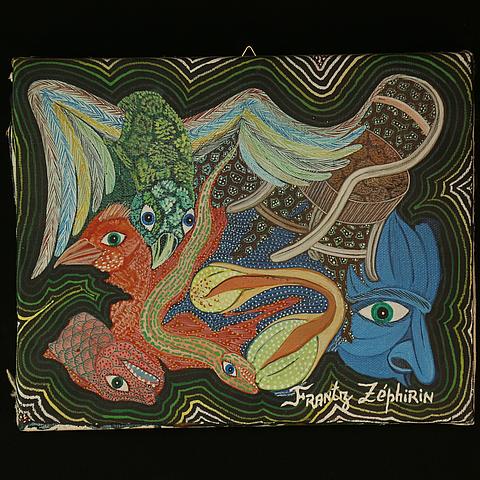 Frantz Zephirin was born in Cap Haitien, Haiti on December 17, 1968. By his reckoning, he is the 24th of 48 children sired by his architect father (with 19 different women). Eventually, he moved to Port-au-Prince and became associated with the Galerie Monnin. His style is unique among the painters of the Northern School. He describes himself as a "Historic Animalist". He is entirely self-taught. Zephirin is the preeminent Haitian artist of his generation, along with Edouard Duval Carrie. He has exhibited internationally. In October 1996 he was awarded the Gold medal in the Third Bienal of the Caribbean and Central American Painting sponsored by The Museum of Modern Art of the Dominican Republic. 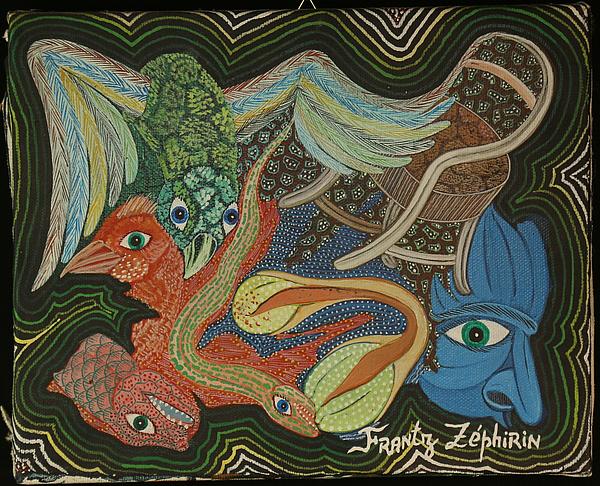 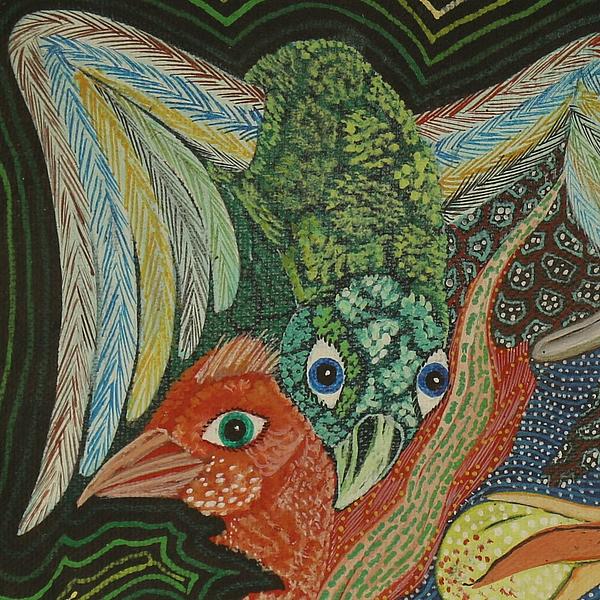 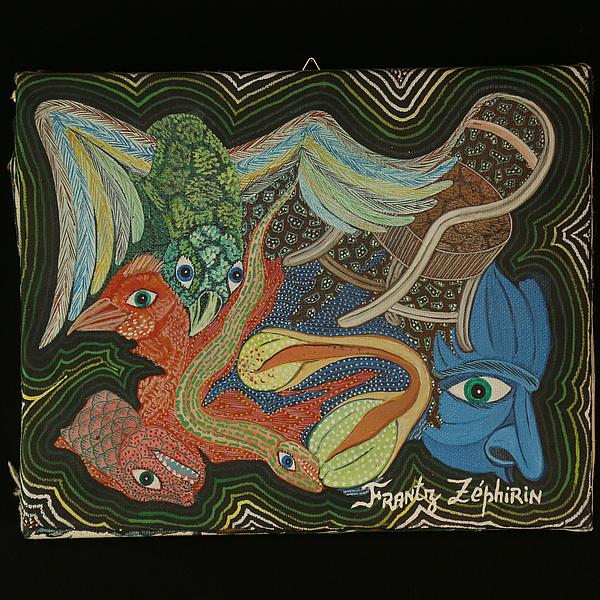 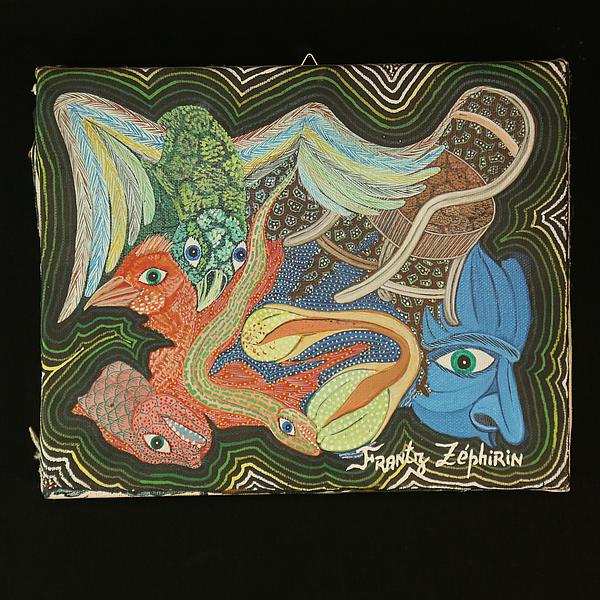